Gifts for your gal...and gear for you.

100% approved by our army of gals
and our field report earns us a few bucks.

Choose a personal and secret phrase.    Anyone could give her a generic sign that reads "You're beautiful" but that's not your play here. Instead, give her some phrase that has a secret meaning to only the two of you. I'm not talking about an inside joke though. The goal isn't to make her laugh...it's to make her melt. So think through the sweet phrases you say to each other and pick one out.

If you choose a good one, it'll be her reminder that you cherish the memory associated with that phrase as much as she does. Just don't go making up some new phrase on your own right now. If she needs you explain its meaning when you give it to her, then you missed the mark.

Pick a meaningful image.   If you go for one of the images instead of a phrase, then you need to pick out a design with meaning...not just something that looks pretty. For example, my gal loves dragonflies, so I've got an easy win right there. Ask yourself what symbols/designs you gal is into. Or...you could instead give her an image that has a meaning to the both of you as a couple, but if you go this route, be 100% sure that the design is truly personal.

Don't expect her to swoon if you gave her a basic old heart shaped sign. You have to deliver something with a deep meaning, that she'll instantly recognize as a message from you to her.

These are LED lights.   These lights are made to look a lot like neon and we love them. We just want to be clear though, that they are not true neon bulbs filled with gas. The advantage of these LED lights is that they do not need to be formed in a continuous line, so the words and letters can appear more clearly.

Also, the LED lights have a little sharper look to them than the glow of neon. This is not to say these LED creations are better or worse than true neon lights. They're simply different forms of the same style. 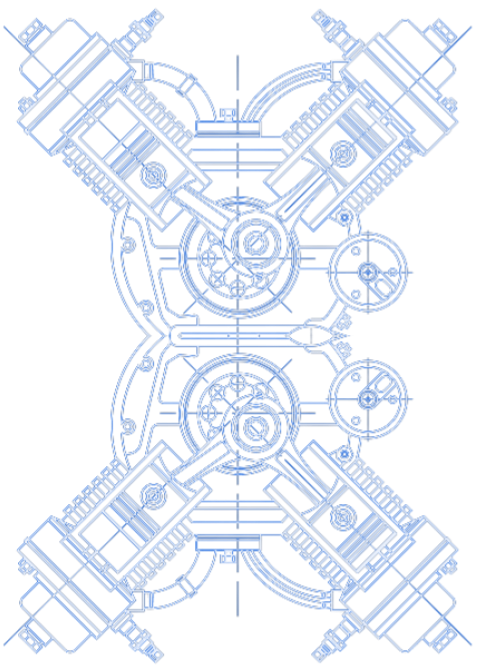